THE Karolina Kalyva she is the player who finally left the Survivor All Star on the evening of Wednesday 25/1 and is now packing to return from Agios Dominicos to Greece.

Recently, Karolina Kalyva is one of the protagonists of Survivor since some shots showing her in a tender 4-4 with her teammate Mario-Priamos Ioannidis, they lit fires. Everything would have been calmer and these shots would not have concerned the public so much if her relationship in the outside life with the rapper Bo had not been known before. (see here what Asimina said about her… love)

Her “betrayal” of Bo and that of Mario – Priamos to his own partner, but also the attitude they took after the revelation of their secret meetings seem to be the reasons that showed Karolina Kalyva the exit door from the survival reality show.see Bo’s first reaction here) 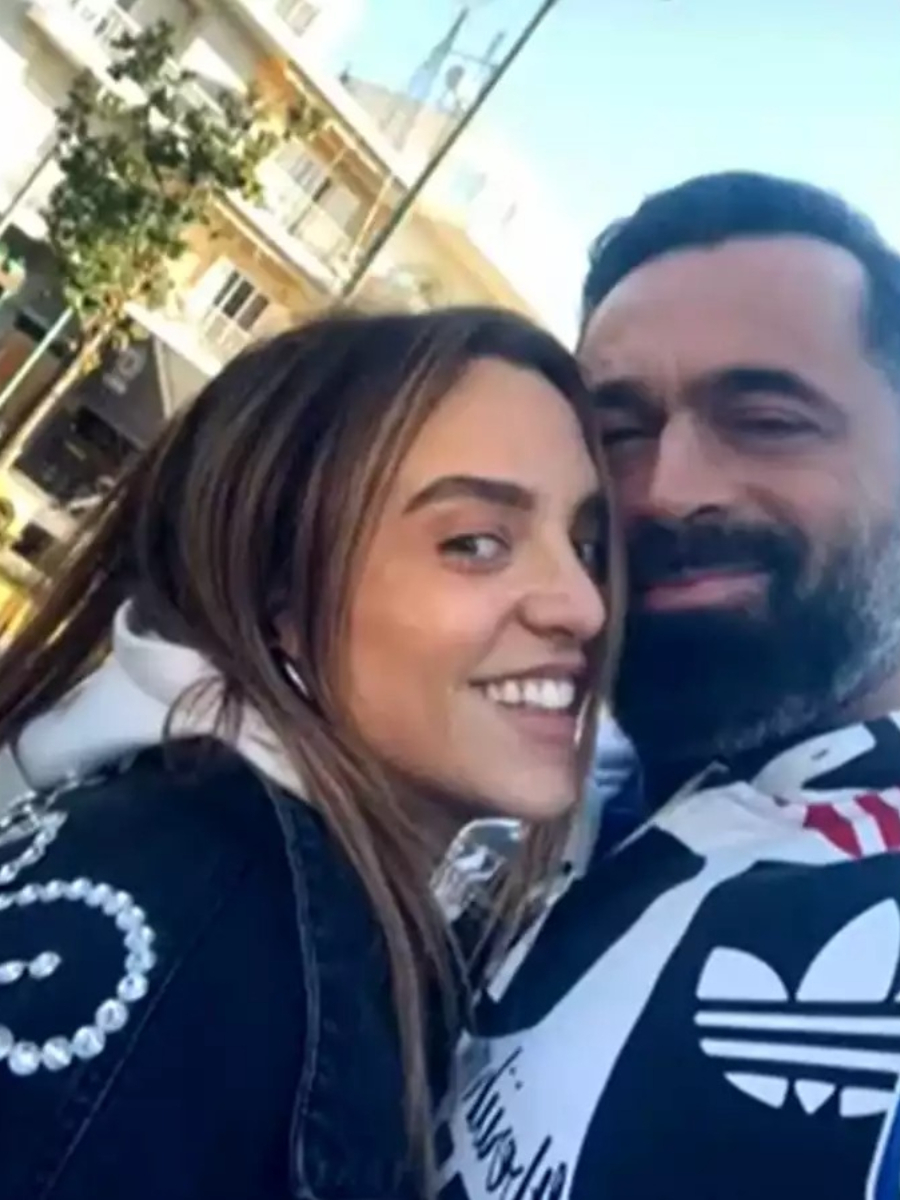 Who is Karolina Jacqueline Kaliva?

The first time we met her was in February 2021 when after the injury and withdrawal of another Survivor player she entered the game. The beautiful pilates instructor was born in Toronto, Canada to Greek parents.

At the age of 10, her family returned to Athens to leave a year later for Corinth and a little later for Thessaloniki. He studied Agricultural Economics in Thrace and did a master’s degree at the Agricultural University of Athens. He was involved in swimming from an early age. 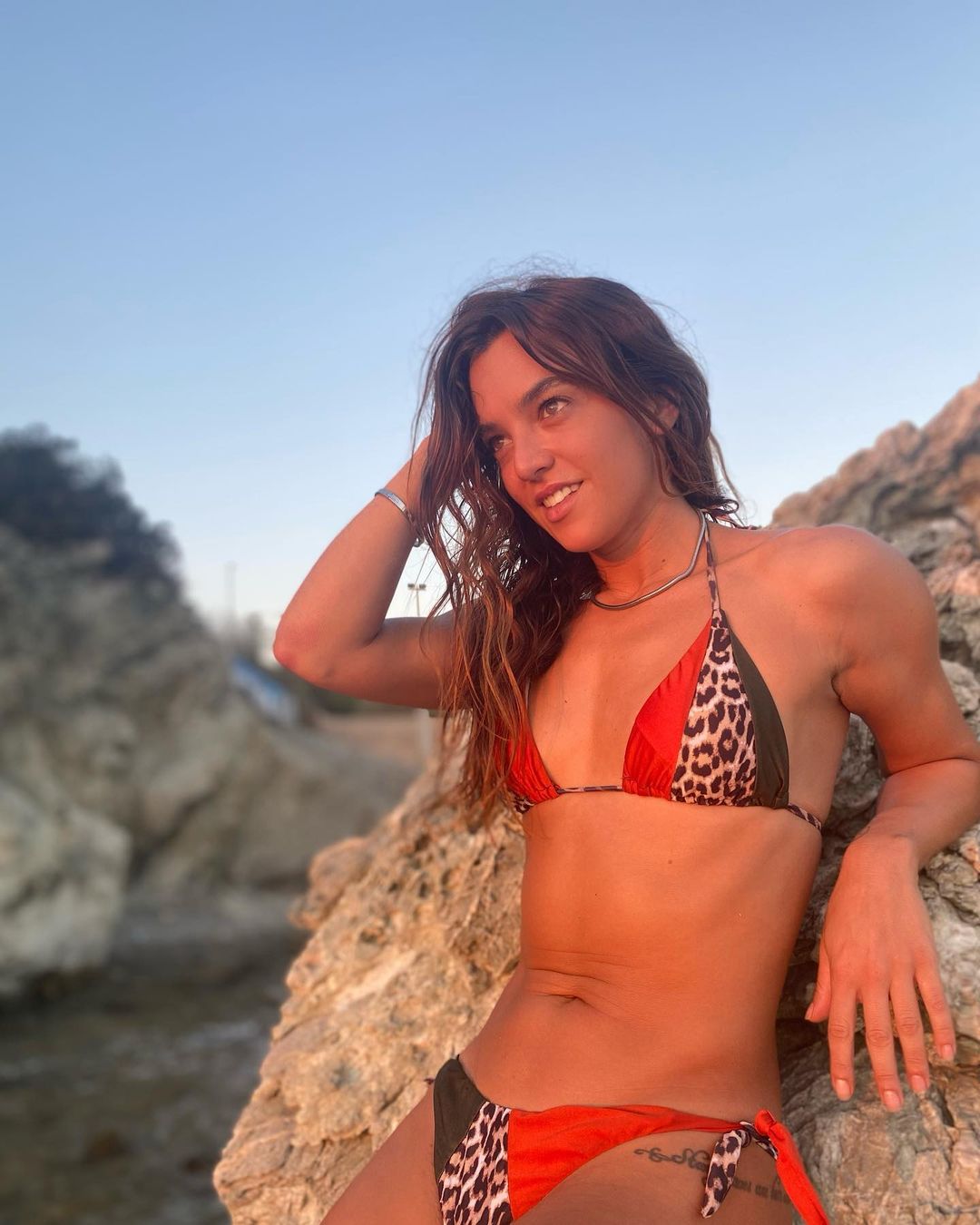 After a thigh injury she was sidelined and that’s how she got to know pilates and to this day her motto is “BOOST IT!”. 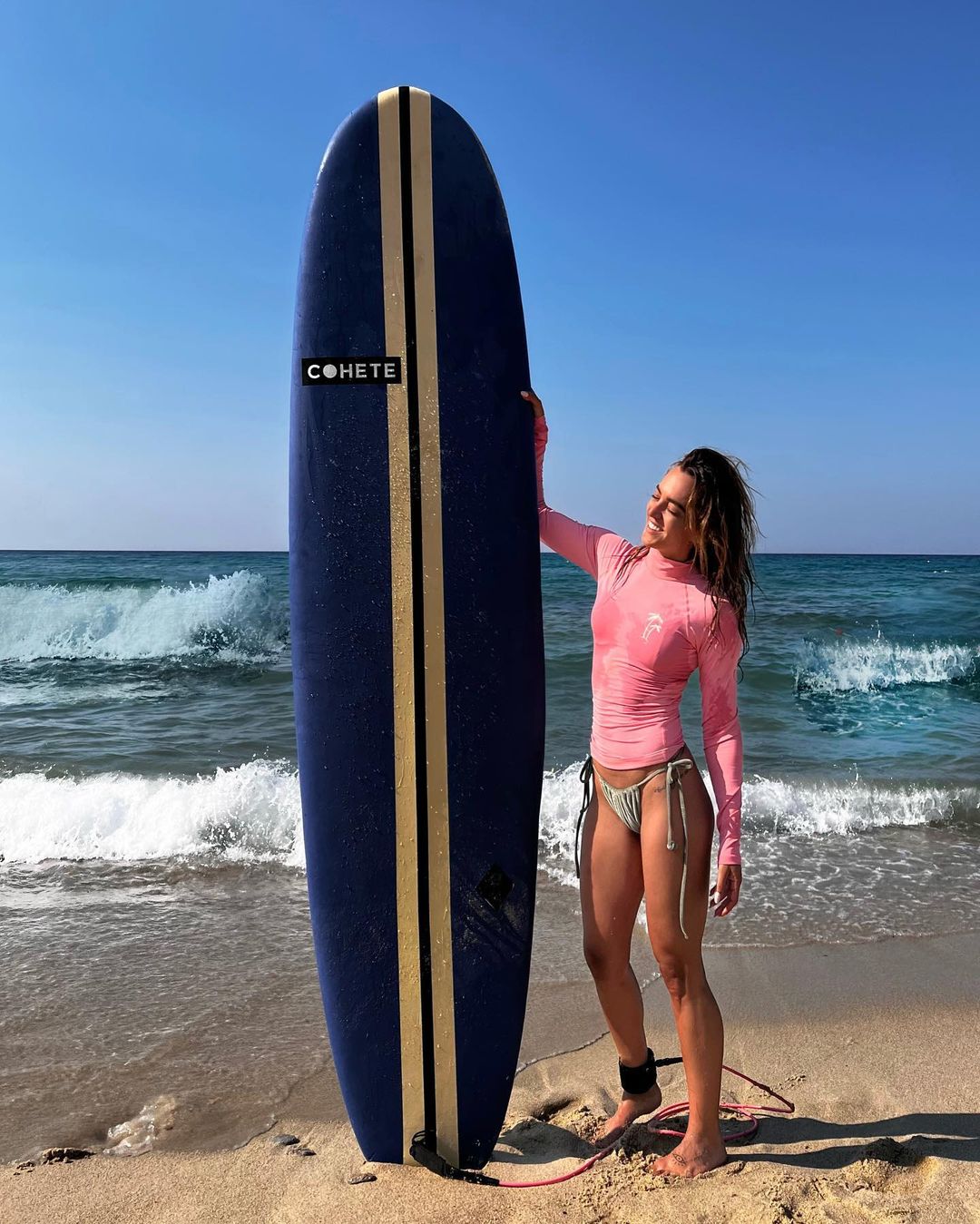 The 33-year-old Karolina Kalyva, the first time she participated in the survival reality show, although she showed a very good competitive character, managed to get involved in various fights during her stay in Survivor.

Sakis Katsoulis, Triantafyllos, Eleni Hamperi and Marianthi Kasdagli are just some of the people with whom Karolina Kalyva had come to a strong rift. On the other hand, she had managed to create her own group, the amigos. (see here all Karolina Kalyva’s matches) 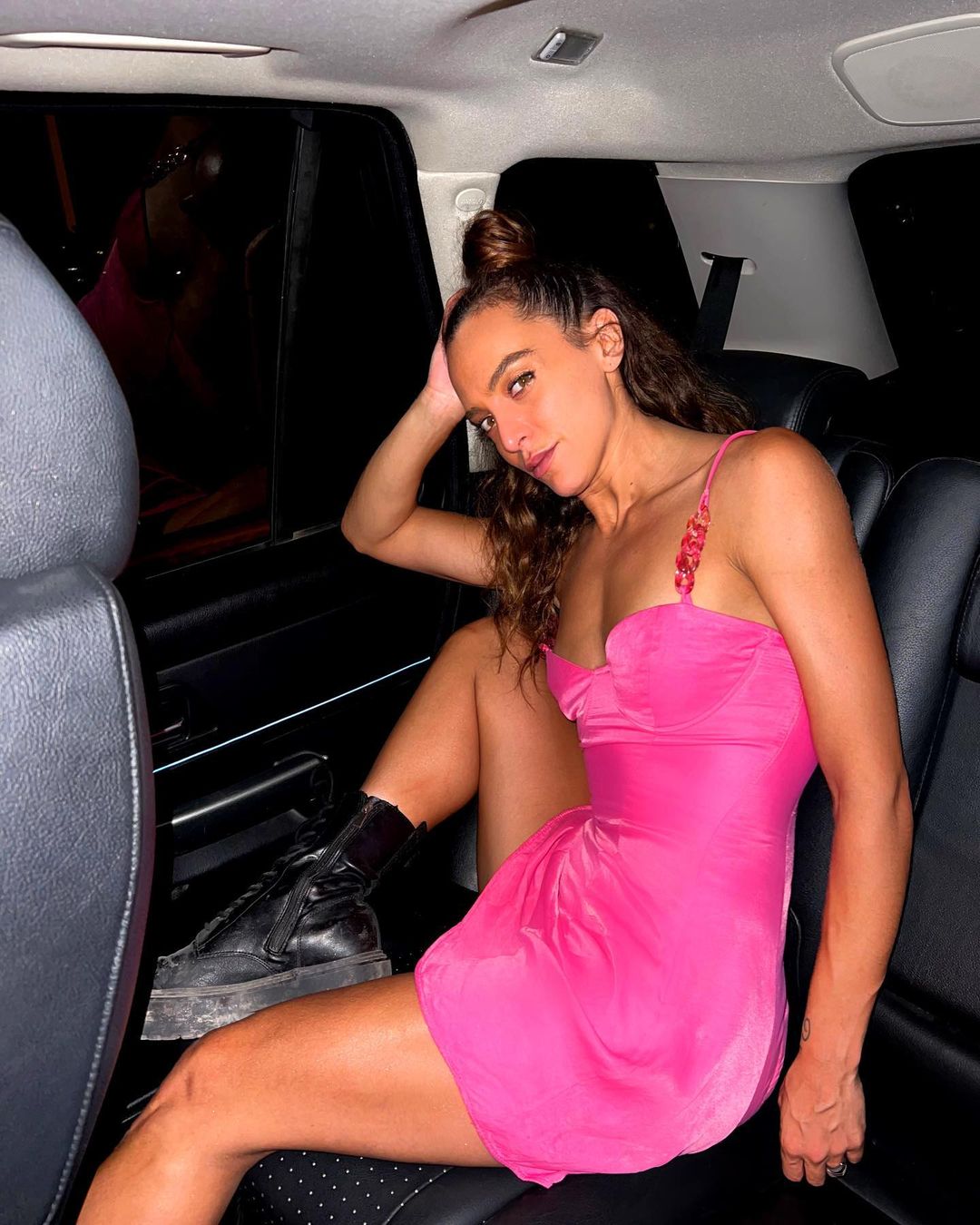 Regarding her participation in this year’s Survivor All Star, she said, “”Survivor All Star is another challenge for me. I am coming in full force to conquer the battlefields!’

Karolina Kalyva finally said goodbye to her teammates and Survivor All Star a few days after the revelation about the romance with Marios Priamos. Twitter users strongly disagreed with Mario’s farewell to Carolina – See HERE is the video.

Watch video of her departure:

He took advantage of her emotionally to pass the time and in the end, partly responsible for her departure, he simply left her hanging. #survivorGR pic.twitter.com/tTHfZkvS2i

Anyway, I say goodbye to Karolina with this picture from 21 and I wish her to soon become the girl she was before entering the #survivorGR pic.twitter.com/eVaH1e9HKG

And now a Bo and Carolina feud will begin….another thing!! Get ready to freak out normal!! #karolina #SurvivorAllStarGR #survivorGR

I really want Marios to leave as soon as he is nominated. He is unacceptable and few.#SurvivorAllStarGR#survivorGR

Neutral and diplomatic, Lianos asked him specifically about Carolina and he answered in general. Too bad once again the “man” of the case escapes her. #survivorGR pic.twitter.com/blByAWWqHr

I liked him and now I get nervous just seeing him.
He opens his mouth and I get more nervous
He is finished #survivorGR pic.twitter.com/YJihAGPULh